One of the United States' closest friends has been caught red-handed attempting to undermine Washington's foreign policy. 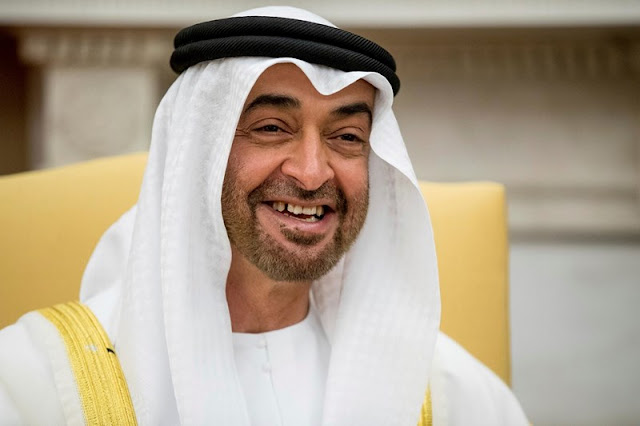 Sheikh Mohammed bin Zayed Al Nahyan, Crown Prince of Abu Dhabi and de facto ruler of the UAE, speaks with US President Donald Trump at the White House on May 15, 2017. (AP Photo)

In the meantime, intelligence authorities in Washington have compiled a classified dossier demonstrating efforts by the United Arab Emirates to intervene in US politics, despite Abu Dhabi being a close friend of Washington's.

According to The Washington Post, the operations include both legal and unlawful attempts to influence US foreign policy in ways that benefit the country's interests during numerous regimes in the White House.

The UAE attempted to exploit many flaws in the United States' administration, such as campaign donations and vulnerability to lobbying tactics.

On the condition of anonymity, three people familiar with the matter told The Post several details they had on the issue, such as how the National Intelligence Council put together the document, which was briefed to US policymakers in recent weeks to guide the future of Washington's policies toward West Asia, specifically the UAE.

One significant element of the study is that it is a rare instance in which the National Intelligence Council investigated the connections between US policymakers and internal US politics, considering that the agency's duty is to investigate foreign dangers rather than domestic ones.

Many people were surprised, to say the least, that the warnings came from a Washington friend rather than traditional foes like Russia and China.

Notably, the UAE's ambassador to the US emphasized the UAE's "influence and excellent reputation in the US."

"It was well earned and much deserved. It is the result of decades of close collaboration and effective diplomacy between the UAE and the US. It represents shared interests and ideals "He stated this in a statement.

This comes after the US consented to sell extremely advanced weaponry to the UAE for years, primarily sophisticated air defense systems, advanced deadly drones, and F-35 fighter planes, after declining to do so with any other Arab state owing to worries about "Israel."

Another piece published earlier by The Washington Post reveals that the US will continue to supply arms to Saudi Arabia and the United Arab Emirates despite routinely and consistently recording human rights crimes.

According to recordings, three UAE squadrons took part in the Red Flag exercises, which were held at Nellis Air Force Base in Nevada in 2016 and 2019.

Priyanka Motaparthy, director of the Counterterrorism, Armed Conflict and Human Rights Project at Columbia University Law School's Human Rights Institute, said, "To have the US, over successive administrations, sell billions of dollars' worth of weapons to governments that have carried out airstrikes on hospitals, markets, food production facilities, and prisons over years: [Those] attacks have killed thousands of civilians." They suffer as a result in both the court of public opinion and the annals of history.

Though the individuals who alerted The Washington Post about the situation were unable to go into specifics, they did confirm that national security officials were aware of the attempts to influence Washington. However, such efforts have increased as a result of the United States' failure to reform its foreign-influence rules or provide more resources to its Justice Department.

Meanwhile, according to Department of Justice data, Abu Dhabi has spent more than $154 million on lobbyists since 2016. It goes without saying that there may be other unrecorded "donations."

The UAE has also given hundreds of millions of dollars to American colleges and think tanks, mostly those that create publications that support the UAE and whose results are beneficial to Abu Dhabi's interests.

Despite the UAE spending hundreds of millions of dollars to influence the US and its foreign policies, and despite all of the crimes it has committed against Yemenis and Emiratis, a group of US lawmakers saw the UAE's support for an OPEC+ decision to cut oil production as deserving of a bill mandating the withdrawal of US forces from the monarchy.

In response to the world's escalating energy crisis, OPEC+ members resolved to reduce oil output by 2 million barrels per day.

According to a US Treasury assessment, the US is concerned that OPEC's likely decision to restrict oil output will cause major issues for the country and may even be seen as a hostile act.

According to the release, the bill would shift US military defensive systems and equipment to the Middle East in order to defend US personnel overseas.

"Despite President Biden's recent overtures to both countries, Saudi Arabia and the UAE's drastic cut in oil production is a hostile act against the United States and a clear signal that they have chosen to side with Russia in its war against Ukraine," Representatives Tom Malinowski, Sean Casten, and Susan Wild wrote.

According to the announcement, the US now maintains 3,000 troops in Saudi Arabia and 2,000 in the UAE. 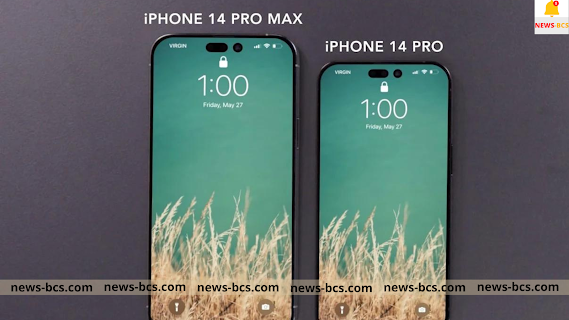 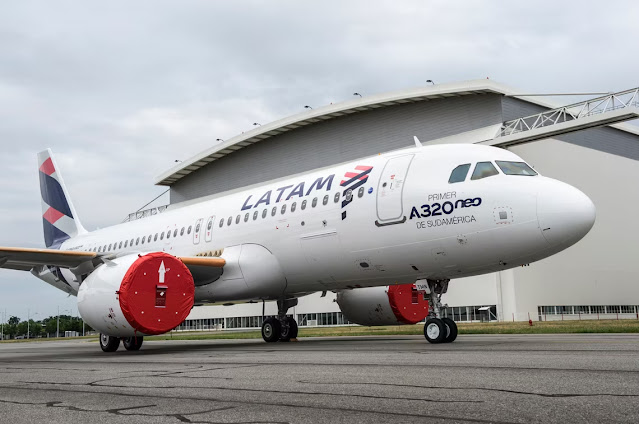 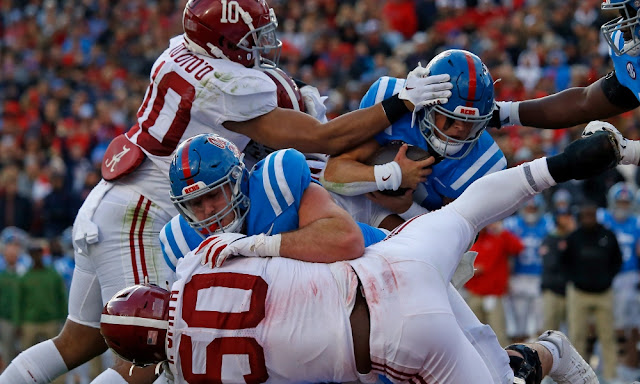